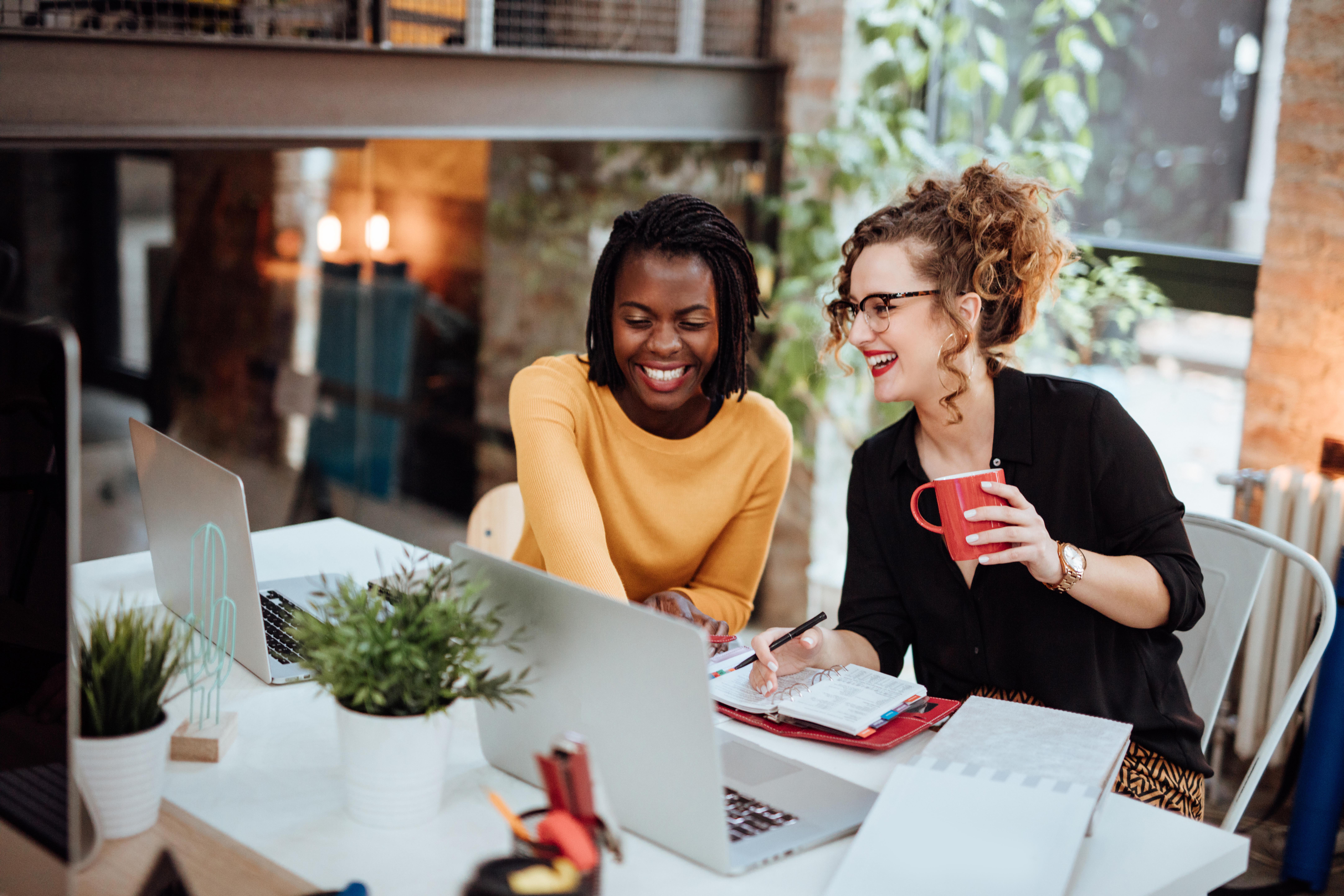 The increasing popularity of online review sites such as Yelp offers benefits and risks for physicians. While these sites can be a valuable resource for patient decision-making, they can also host negative reviews that could adversely affect a doctor’s or practice’s reputation.

A new federal law signed by President Obama in December 2016 has the potential to increase the risk from online reviews even further. The Consumer Review Fairness Act (CRFA) protects consumers posting online reviews of goods and services—including doctors’ offices—by making void contracts that contain non-disparagement clauses within their terms and services. The CRFA (also known as the “Right to Yelp” law) also grants authorities the power to bring enforcement actions against businesses that fail to abide by the law’s restrictions.

This last element gives medical practices some guidance about what they can do in light of this new legislation. Because non-disparagement clauses within negotiated agreements are still permissible, Curi advises practices to implement Patient Complaint Agreements with their patients. In this type of agreement, practices acknowledge any patient concerns and express their willingness to try and address them in good faith. Typically, Patient Complaint Agreements ask the patient to refrain from making any untrue statements—a reasonable request to simply state the true facts and allow the practice to respond to the complaint.

Another benefit of Patient Complaint Agreements is that they allow practices to terminate patients who become abusive or threatening in any way. Even in an age of federal and state “Right to Yelp” laws, practices should still maintain zero tolerance for this type of behavior toward any staff member. Curi Capital webinar exploring the myths and risks for women and money, addressing the questions you should be asking about your finances. Cash balance retirement plans are the fastest-growing type of retirement plan in the nation and could serve as an excellent tool for practices to help employees make the most of their money.